It was previously known as Downtown Studios, home of Gallo Records, which dominated the music scene before democracy.  – mg.co.za

Lucky Dube was signed under Gallo Record Company when he was still in High School. He released most of his albums like Captured Live, Trinity, Serious Reggae Business etc under the same record label.

Here is a snap of Kuza in Downtown Studio Hub; 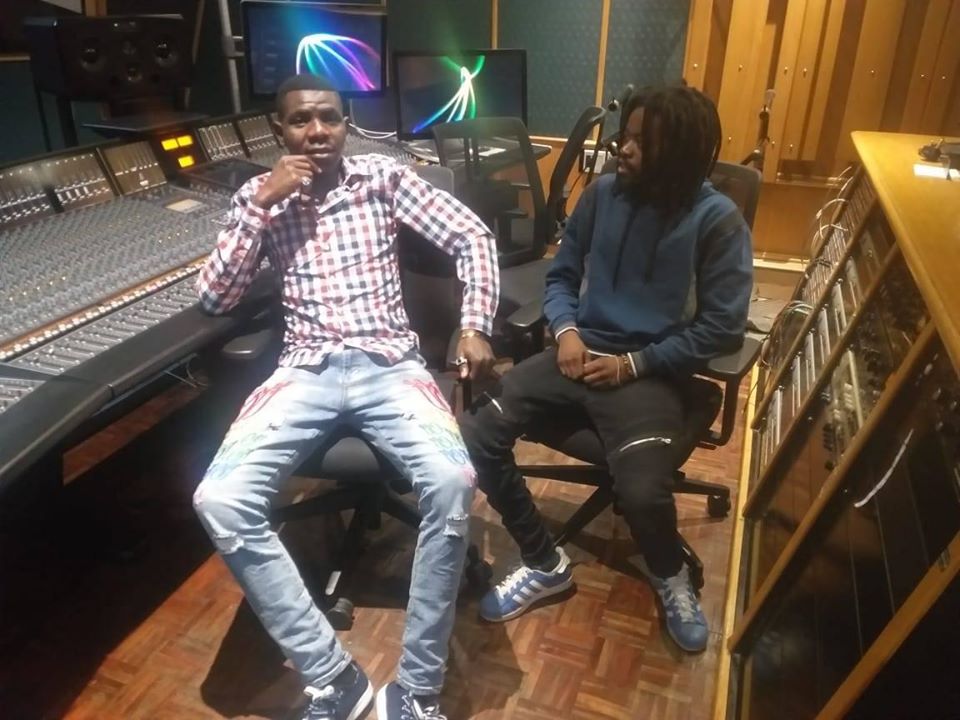 Trending This Week
Hits Only
Back to top button
Close
Close